Today a new dinosaur is being introduced to the world, and I'm thrilled and honored that that the paleontologists decided to name it after me. It's called Torvosaurus gurneyi. 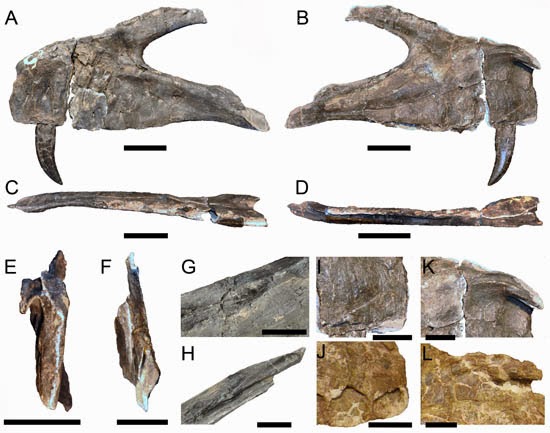 Lead author Christophe Hendrickx of the Universidade Nova de Lisboa and Museu of Lourinhã says, “With a skull of 115 cm, Torvosaurus gurneyi was...an active predator that hunted other large dinosaurs, as evidenced by blade shape teeth up to 10 cm.” 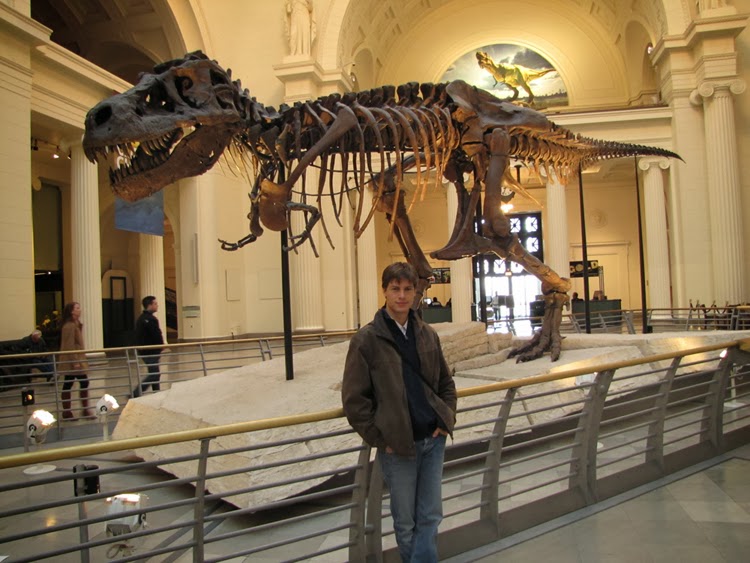 Mr. Hendrickx says he chose the name because of a childhood fascination with the book that I wrote and illustrated called Dinotopia: A Land Apart from Time.

When I introduced Dinotopia more than 22 years ago, I received many letters from young children who said they wanted to become artists or paleontologists. It gives me great pleasure to hear from some of them all these years later and to find out that they're doing for a living what they dreamed about as kids.

Dinotopia is a fantasy world, but it started with the science. Many dinosaur paleontologists, such as Michael Brett-Surman, Jack Horner, Phil Currie, and Ken Carpenter helped me to visualize the extinct animals that I painted in the book, and one of them even curated an exhibition of Dinotopia original artwork for natural history museum. What inspired me to write the book was the new dynamic vision of dinosaurs that emerged from the work of those very scientists.

Imagination is at the heart of all science, but it's especially at the core of paleontology. Paleontologists have a highly disciplined form of imagination, similar to that of a detective. I'm in awe of how they can pull together scraps of evidence and then—guided by patience and skepticism—build a complete vision of a world that we will never see.

Next time I return to doing paintings of Dinotopia, I look forward to visualizing Torvosaurus—perhaps with Mr. Hendrickx riding it.
---
Scientific publication: "Torvosaurus gurneyi n. sp., the Largest Terrestrial Predator from Europe"
Article at NBC News
You have just read the article entitled Torvosaurus gurneyi. Please read the article from Sentimental Journey About http://sentimental--journey.blogspot.com/2014/03/torvosaurus-gurneyi.html