From the diligent work they produced, one might suppose that the academic artists in 19th century Paris were a quiet, monkish lot. Well, they worked hard, but they partied hard, too. 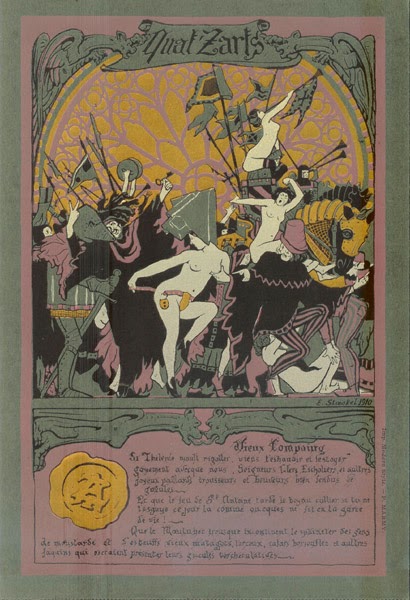 One of the wildest events was the annual Four Arts Ball (Ball Quat'Z'Arts). It was held every spring after the paintings were delivered to the Salon and before everyone went off to their summer vacations. It brought together all the students from the "four arts": painting, sculpture, architecture, and engraving. 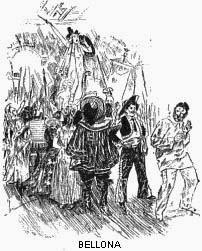 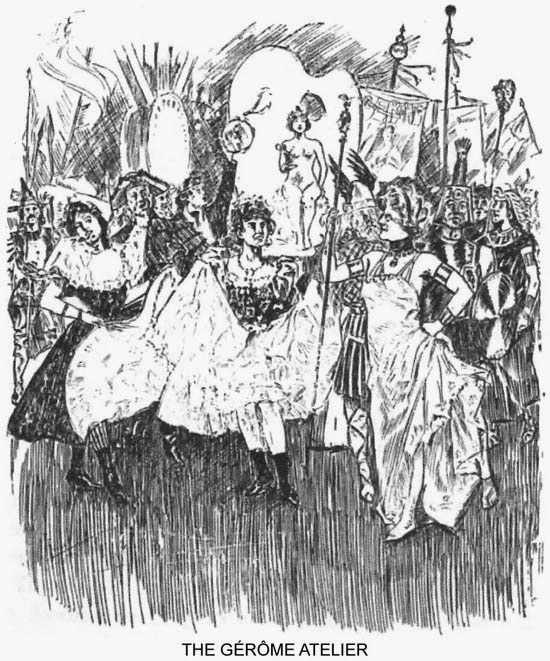 Everyone wore and outlandish costumes. Students from each of the ateliers competed to create extravagant floats. Gerome's students constructed a 15 foot high statue of the war goddess Bellona. 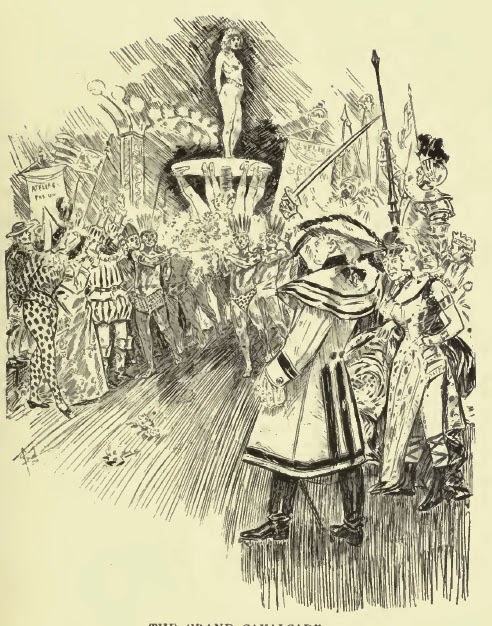 Popular models were carried aloft over the crowd, where they performed slow striptease dances in public. 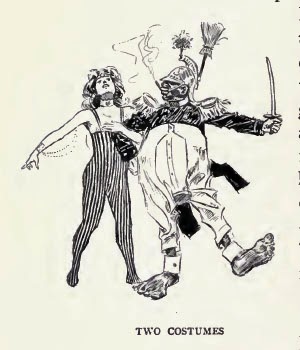 The cavalcade converged on an indoor party at the Moulin Rouge, to which only accredited students were admitted, and if their costume wasn't impressive enough, they weren't let in.
Once inside, "we entered a dazzling fairy-land, a dream of rich color and reckless abandon. From gorgeous kings and queens to wild savages, all were there; courtiers in silk, naked gladiators, nymphs with paint for clothing,—all were there; and the air was heavy with the perfume of roses."
The students of Atelier Cormon had "a huge caravan of the prehistoric big-muscled men that appeal so strongly to Cormon; large skeletons of extinct animals, giant ferns, skins and stone implements were scattered about, while the students of Cormon's atelier, almost naked, with bushy hair and clothed in skins, completed the picture."
After a grand feast with soup, roasts, salads, cheeses, and cakes, the prize of fifty bottles of champagne was awarded to the atelier with the most extravagant presentation. Some of bottles of champagne were poured liberally over the bodies of the favorite models, who dazzled the crowd with the newly introduced belly dance. 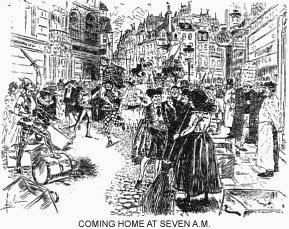 As the April dawn broke, the revelers returned through the streets of Paris, climbing lampposts, turning over ash cans, capturing horse cabs, dumping out the sacks of the ragpickers, and showing off their costumes to the citizens.

Some of the art students dressed as Roman warriors even played the farce of ousting the bayonet-bearing guards of the Louvre. The officers, shocked at first, "could not resist the spirit of pure fun that filled the mob, and took their revenge by kissing the models and making them dance."
------
Sources: French Wikipedia
"Bohemian Paris of To-Day" by Edouard Cucuel
You have just read the article entitled The Four Arts Ball. Please read the article from Sentimental Journey About http://sentimental--journey.blogspot.com/2014/03/the-four-arts-ball.html