Pluto's tussle with a piece of flypaper in the Disney short "Playful Pluto" was a breakthrough in the art of animation when it debuted in 1934. 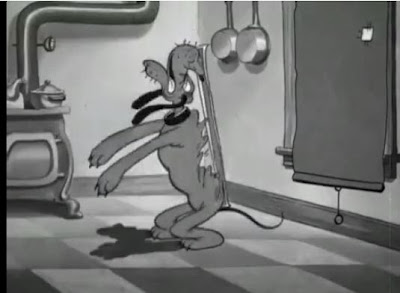 Norm Ferguson did the animation. He used Pluto's predicament to explore extremes of squash, stretch, tension, and recoil. 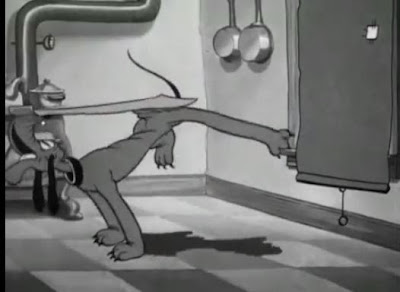 The flypaper sticks to various parts of Pluto's body, and each time Ferguson extracts the maximum comedy from the situation. 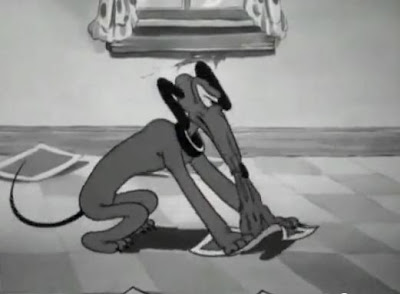 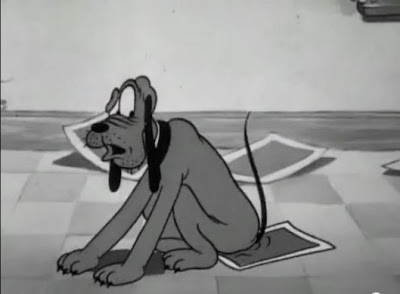 What made the sequence so influential was not just the extreme action, but the pauses between, where Pluto seems to be thinking his way out of the problem. As a non-speaking character, his thought process had to be conveyed entirely physically. The flypaper scene defined Pluto's character and made him a star.


(Link to video) To watch just the flypaper sequence, skip ahead to 6:00 minutes in. It lasts a minute and a half.
You have just read the article entitled Pluto vs. Flypaper. Please read the article from Sentimental Journey About Animation more. And you can also bookmark this page with the URL : http://sentimental--journey.blogspot.com/2013/12/pluto-vs-flypaper.html