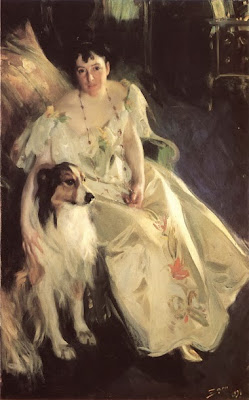 is a career survey catalog published to accompany the exhibition that's now in San Francisco. 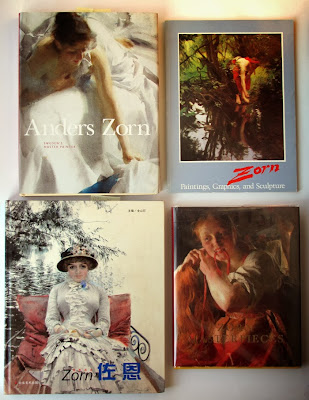 I hesitated to buy it (upper left) because I already have other Zorn books, but I'm glad I did. It's got faithful reproductions, well-written essays, and quite a few images that haven't been published before. 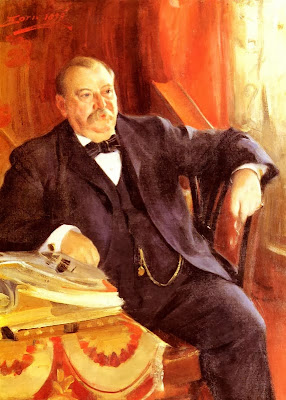 The text is by four authors, all Zorn experts, including a biographical essay by Johan Cederlund, director of the Zorn Collections in Zorn's hometown of Mora, Sweden. They discuss his experiences in America, his nudes, his portraits, and his place in Swedish culture. There's not much coverage of his technical methods or specific insights from an artist's point of view, unfortunately. 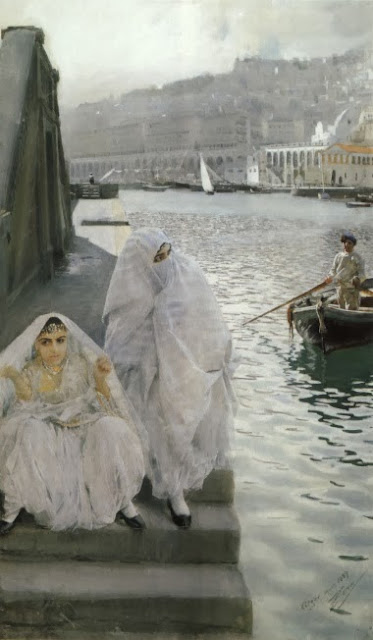 I was glad to see many of Zorn's watercolors included. Zorn painted exclusively in watercolor early in his career, and switched mostly to oil later on. Zorn picked the most difficult subjects for his watercolors, such as boatmen in open water, or portraits of children from life. 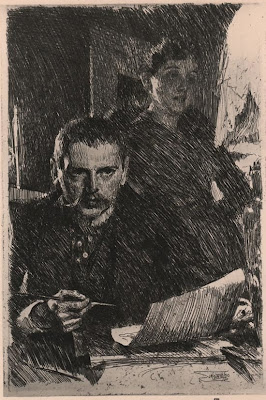 In Zorn's etchings, figures emerge from an atmosphere of slashing parallel strokes. The etchings were my first introduction to his work when I saw an exhibition of them back in about 1977. The etchings are well represented both in the exhibition and the catalog, with a chapter by James Ganz "Etching in the City of Light: Anders Zorn Among the Post-Impressionists."

Website: Anders Zorn "Complete Works" (1860-1920)
Exhibition: at the Legion of Honor Museum in San Francisco until Feb 2, and will then travel to the National Academy in New York, opening at the end of February, 2014.
You have just read the article entitled Book Review: Anders Zorn: Sweden's Master Painter. Please read the article from Sentimental Journey About Academic Painters , Book reviews more. And you can also bookmark this page with the URL : http://sentimental--journey.blogspot.com/2013/12/book-review-anders-zorn-sweden-master.html