During the Great Depression, politicians supported puppet shows to combat unemployment and to boost morale. 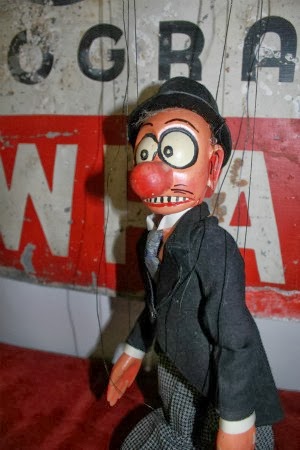 According to puppeteer Bil Baird (1904-1987), in 1934, New York mayor Fiorello LaGuardia supported a marionette company as part of a public works program. 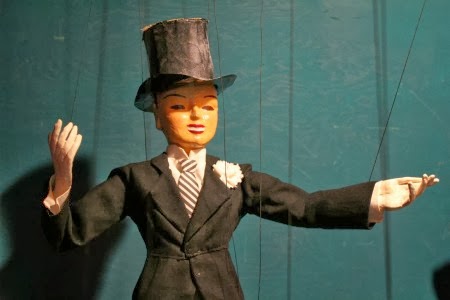 "Two years later," he writes, "President Franklin Roosevelt thought it might be a good idea to organize fifty marionette companies to tour the United States and explain the processes of democracy and the philosophy of the New Deal."

Unfortunately, "the project became mired in partisan politics and never got off the ground. It was a lost opportunity, and about as close as we have ever come, I guess, to having Federal support for puppetry."