Who says you have to live with the boring design language of modern appliances? 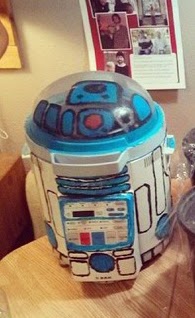 My son Frank, who is an apprentice glass artist in Colorado, turned an old bread machine into "R2Dough2." 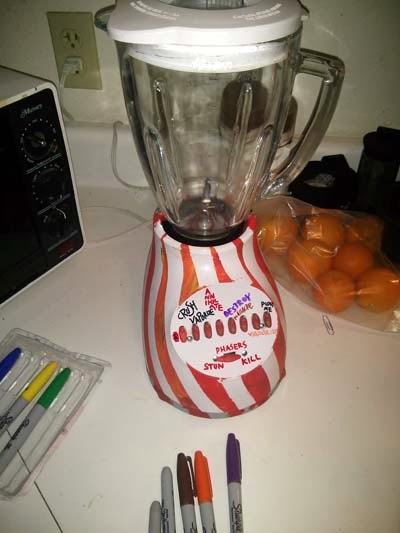 He modified his blender, too. He taped off and painted orange zebra stripes. 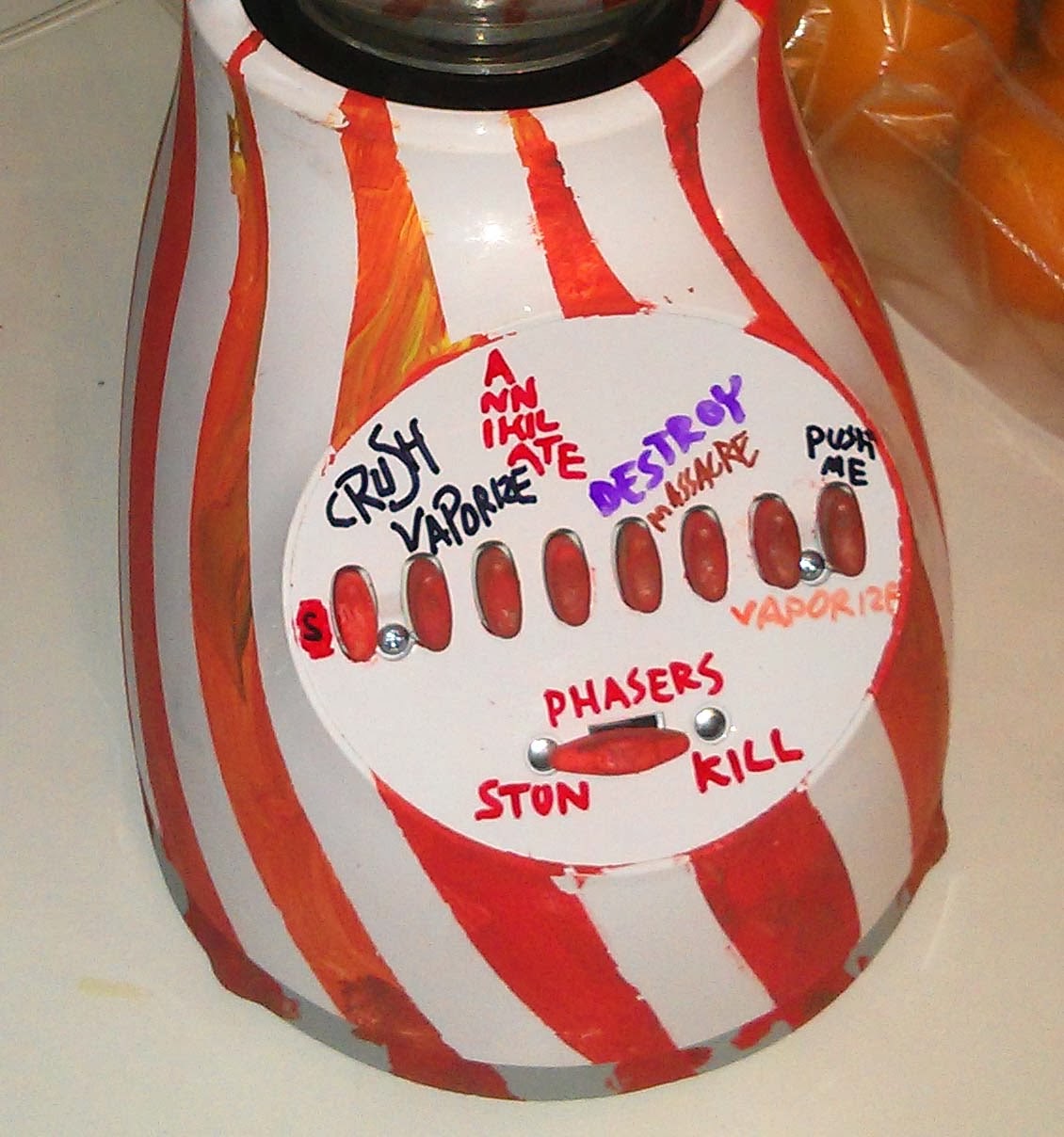 The controls used to have ordinary control names like Mix, Blend, and Purée. Now they say Crush, Vaporize, Annihilate, Destroy, Massacre, and Push Me. The Phasers can be set either to Stun or Kill. 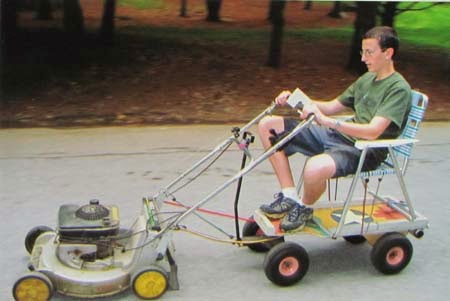 When he was growing up, Frank combined some of our yard vehicles for creative motoring around the neighborhood. Earlier, he gave the wagon a new bed and paint job.
He came up with the initial idea for the Gallery Flambeau, the device I use to eliminate lame paintings.
Previously: A video glimpse of Frank in his glass shop.
You have just read the article entitled Custom styling household appliances. Please read the article from Sentimental Journey About http://sentimental--journey.blogspot.com/2014/02/custom-styling-household-appliances.html