The sad and beautiful story of Léon Bonvin 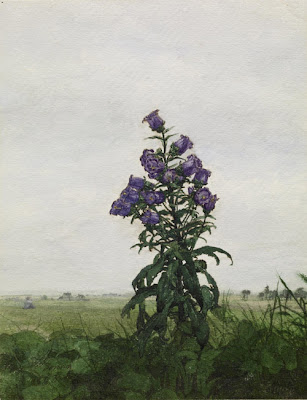 According to the J. Paul Getty Museum's website, "Léon Bonvin (French, 1834-1866) was born in the Parisian suburb of Vaugirard and had artistic ambitions from an early age. 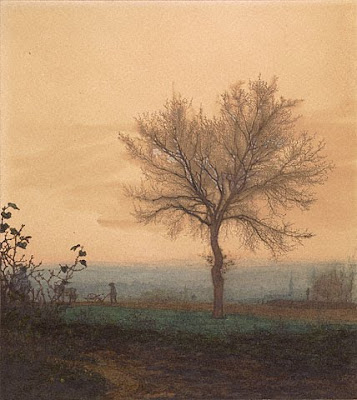 He was largely self-taught, though his older half-brother François, who had garnered recognition among Paris's realist painters, encouraged him and gave him supplies. 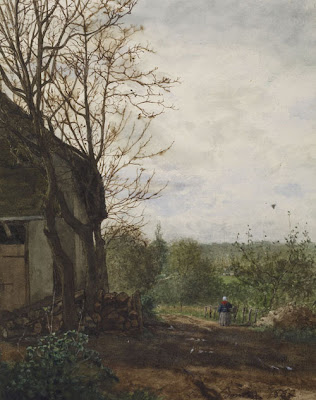 While earning his living as an innkeeper, Bonvin drew directly from nature, recording the fields and flowers near his home and interior views of the inn. 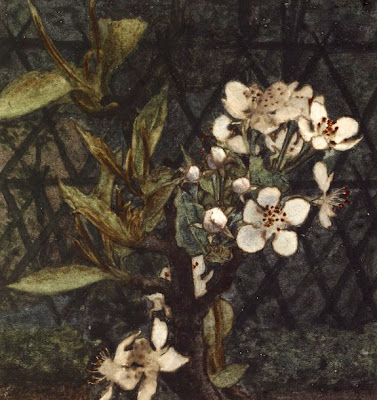 By the 1860s, he had turned exclusively to watercolor, creating landscapes and still lifes with remarkable luminosity. 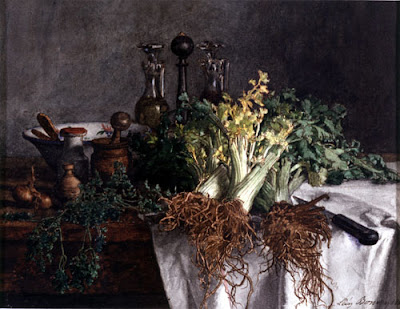 François encouraged him to study the Dutch and Flemish masters' meticulous realism and use of outline. By outlining the forms in sepia-toned ink, Bonvin achieved distinctive, almost photographic effects in his watercolors. 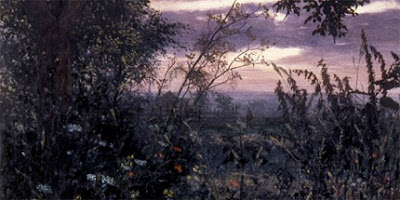 After his marriage in 1861, Bonvin's financial situation worsened and his inn lost money. In January 1866 he traveled to Paris to try to sell his watercolors. 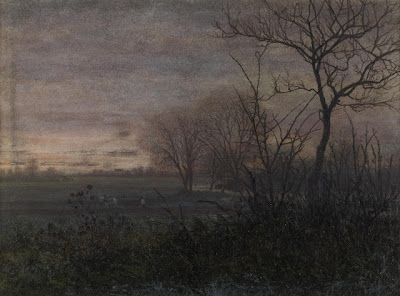 The day after an art dealer refused his work, the despairing artist hanged himself in the forest of Meudon. A posthumous sale of his watercolors raised over 8,000 francs to benefit his destitute family."
-----
Book: The Drawings and Water Colors of Leon Bonvin: A Themes In Art Book

Another Bio on The Blue Lantern
Another image at Lines and Colors
You have just read the article entitled The sad and beautiful story of Léon Bonvin . Please read the article from Sentimental Journey About Academic Painters , Watercolor Painting more. And you can also bookmark this page with the URL : http://sentimental--journey.blogspot.com/2013/04/the-sad-and-beautiful-story-of-leon.html