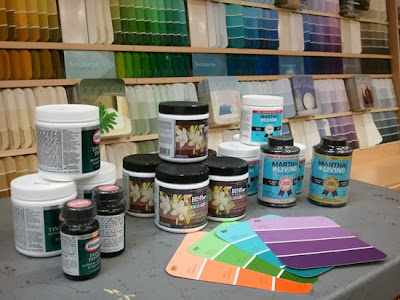 According to a British study, there are distinct differences in color preferences between the sexes. The peer-reviewed research concluded that women distinctly prefer cool reds and pinks compared to men. While most people prefer blue overall, women prefer a redder hue of blue, the authors claim.
Are these preferences biological or cultural? Neuroscientist Anya Hurlbert tried to isolate cultural factors by comparing the results of the mostly British caucasian participants to Chinese subjects, and they found similar results.
According to TS-SI News Service, prehistoric women might have preferred colorful objects and especially reddish objects so that they could "key in on ripe, red fruits... It is different for men. Hurlbert says thinking about colors is less important for them. As hunters, they look for something dark and shoot it."
Sex Differences and Favorite Color Preferences
You have just read the article entitled Do women and men prefer different colors?. Please read the article from Sentimental Journey About Color more. And you can also bookmark this page with the URL : http://sentimental--journey.blogspot.com/2013/09/do-women-and-men-prefer-different-colors.html